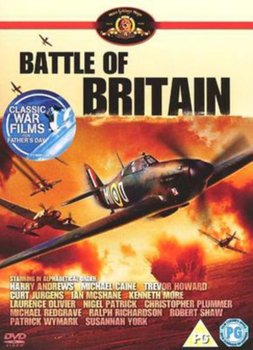 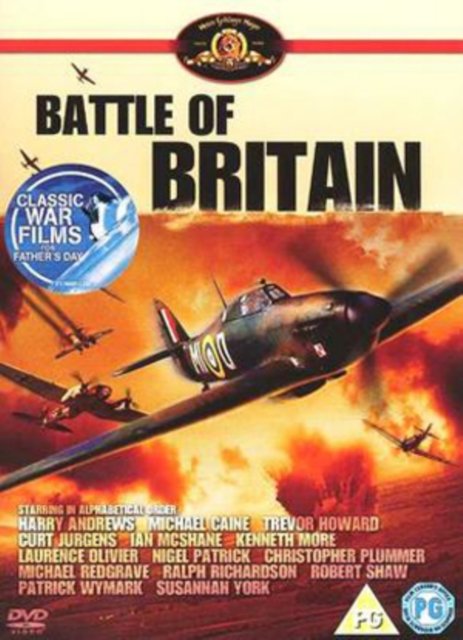 Wysyłamy w 24 godziny
Guy Hamilton's classic war film looks at how England defended itself from the German aerial onslaught of the summer of 1940. Laurence Olivier plays Sir Hugh Dowding, the air chief marshal whose fleet outmanouevre the Luftwaffe, despite a numerical disadvantage; and those few to whom so many owed so much are portrayed by an all-star cast including Michael Caine, Kenneth More and Ralph Richardson. Despite its pro-British slant, the authenticity of the film's impressive flying sequences was guaranteed by the technical advice of Adolf Galland, one of the Nazi's most celebrated World War 2 pilots. 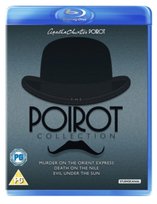