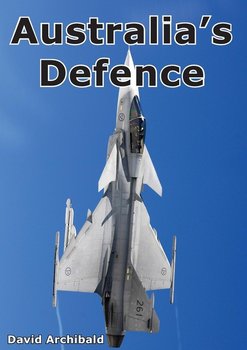 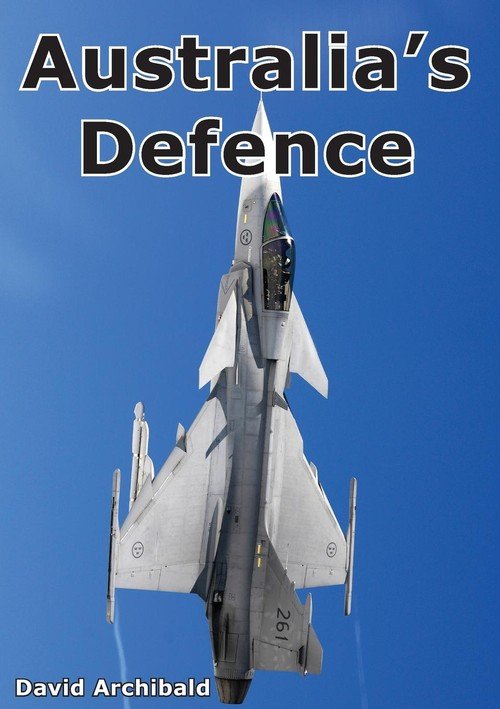 Wysyłamy w 2 tygodnie
Loved the chapter on the RAAF. This book is excellent. - Burt Rutan, aerospace engineer, designer of Voyager ...an easy, entertaining and informative read. That is a difficult combination to achieve. - Richard Fernandez, the Belmont Club Our shortcomings in terms of defence effort and expenditure are highlighted in this book. - Robert Pearce AM RFD CStJ Cit WA, Colonel RAAMC (Retd) Now that China's brazen menace has forced Japan to amend its constitution to be able to rearm and fight abroad, Australia remains the pivot of the Western alliance system down under. - Professor Marek Chodakiewicz, Institute of World Politics The force of his arguments is inexorable and presents a dark and chilling view of the future, but, like Cassandra, he will never be believed? -John C Rice, Historian. We should be taking the Chinese at their word. When they say they will seize the Senkaku islands from Japan, then they will be attacking Japan. When say they are going to seize the South China Sea, then they will be killing Vietnamese, Filipinos, Indonesians and Malaysians to do so. When China says that they will be having a war with the United States in a Götterdämmerung that will decide who rules the world thereafter, then another world war is coming. They have said all those things. It is time for Australia to awake from its torpor and prepare for what is coming. We need more submarines and quickly. The F-35 will be shot out of the sky, but there is a better alternative. This book explains all.

Loved the chapter on the RAAF. This book is excellent. - Burt Rutan, aerospace engineer, designer of Voyager ...an easy, entertaining and informative read. That is a difficult combination to ...
Udostępnij
Prezentowane dane dotyczą zamówień dostarczanych i sprzedawanych przez empik. 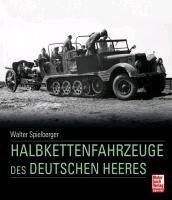 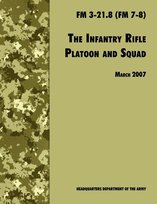