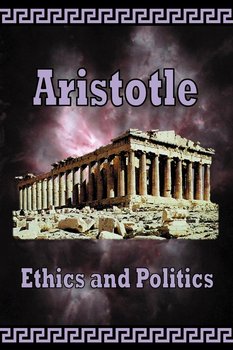 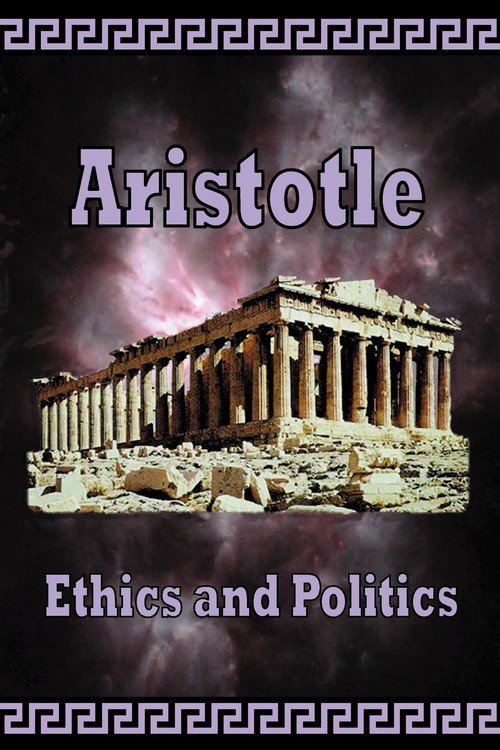 The monumental importance of Aristotle's philosophy on Western thought cannot be overstated. It has overshadowed the entire field of philosophical and political thought for well over two millennia. Along with Socrates and Plato, Aristotle is considered to be among the foremost philosophers of all time. His philosophical views have cast a long shadow and continue to be required reading for students at most intuitions of higher learning throughout the world.

The Ethics of Aristotle is one half of a single treatise of which his Politics is the other half. Both deal with one and the same subject. This subject is what Aristotle calls in one place the "philosophy of human affairs;" but more frequently Political or Social Science. In the two works taken together we have their author's whole theory of human conduct or practical activity, that is, of all human activity, which is not directed merely to knowledge or truth. The two parts of this treatise are mutually complementary, but in a literary sense each is independent and self-contained.

In these two major works, Aristotle assumes the characteristic Platonic view that all men seek the good, and go wrong through ignorance, not through evil will. The end of all action, individual or collective, is the greatest happiness of the greatest number. There is, Aristotle insists, no difference of kind between the good of one and the good of many or all. He naturally regards the state as a community that exists for the sake of the good life. It is in the state that that common seeking after the good, which is the profoundest truth about men and nature, becomes explicit and knows itself. Hence for Aristotle as for Plato, the natural state or the state as such is the ideal state, and the ideal state is the starting-point of political inquiry.

The monumental importance of Aristotle's philosophy on Western thought cannot be overstated. It has overshadowed the entire field of philosophical and political thought for well over two millennia. ...
Udostępnij
Prezentowane dane dotyczą zamówień dostarczanych i sprzedawanych przez empik.

Cambridge Texts in the History of Political Thought Aristotle
0/5
120,00 zł