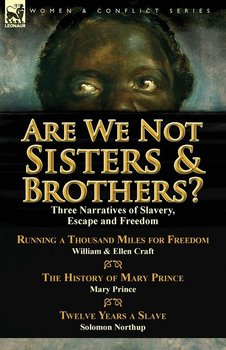 Are We Not Sisters & Brothers? 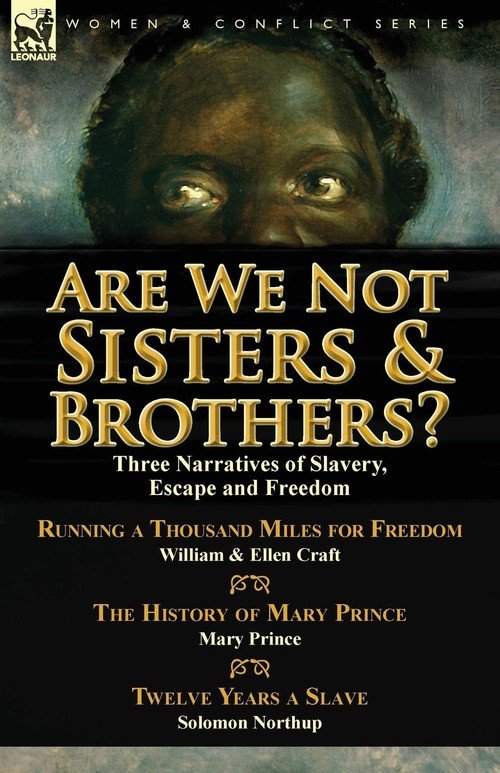 Are We Not Sisters & Brothers? (paperback)

Are We Not Sisters & Brothers?
Craft Ellen Obcojęzyczne | paperback
117,99 zł

Out of This Century
Guggenheim Peggy Obcojęzyczne | paperback
72,99 zł

This unique Leonaur book brings together three remarkable accounts of slavery and escapes to freedom by African women and men in the United States and West Indies during the 19th century. The first account, written by William and Ellen Craft, recounts the incredible and epic escape by a husband and wife who, recognising that Mrs. Craft was so pale skinned that she could pass for a person of European origin, devised the innovative plan of posing as a young male planter master and his slave. The second story, that of Bermudan born Mary Prince, is notable because hers was the first personal account written by a female negro slave ever to be published in Britain. The third and final account by Solomon Northup, has now become famous again because his experiences have been turned into a highly regarded motion picture. Northup was born a free man, happily married with children and working and owning property in Saratoga Springs, New York. During a visit to Washington he was drugged, kidnapped and sold into slavery on a Southern plantation which he endured, despite repeated escape attempts, for twelve years before regaining the liberty that had been taken from him.
Leonaur editions are newly typeset and are not facsimiles; each title is available in softcover and hardback with dustjacket.

Właśnie zrecenzowałem Are We Not Sisters & Brothers?

How I Became The Fittest Woman On Earth Toomey Tia-Clair
5/5
133,99 zł
premium

Out of This Century Guggenheim Peggy
0/5
72,99 zł
premium