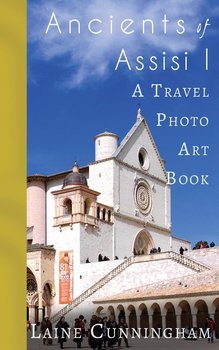 Ancients of Assisi I 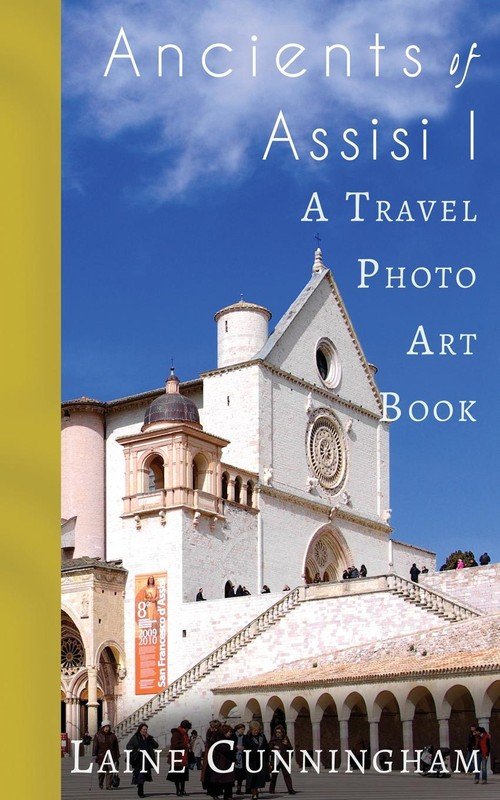 Ancients of Assisi I (paperback)

For centuries, Assisi, Italy has been the focus of spiritual activity. The ancient city might be best known as the birthplace of Saint Francis, yet the tangled streets offer much more than a pilgrimage.

Situated in the Province of Perugia, the compact city perches in Monte Subasio National Park on the Apennine Mountains. The views from nearly anywhere in the ancient city are spectacular. Mists rise up from the olive groves early in the morning. Soon the rays of the sun pierce the air and slant across the valley below.

Walking trails wander for kilometers outside the city’s stone walls. A shady park perched near the very top of the town offers a restful spot for contemplation. Several times a day, the bells of the various churches ring out, while flocks of silky black jackdaws call while wheeling overhead.

Today Italy in general and Umbria in particular are striking places for tourism with unique architecture, a mild climate, and Mediterranean culture. Visitors can expand their knowledge base with an artist’s view of Assisi, Monte Subasio, and scenic locations. The color photos in Ancients of Assisi I explore these areas as well as the secret Assisi, the Roman city hidden below the buildings.

The photographs in Ancients of Assisi I and II were taken at the Basilica di San Francesco, including the Basilica inferior and the Basilica superior; the Sacro Convento, a Franciscan friary; the Rocca Maggiore, a castle that is 800 years old; Santa Maria Maggiore; the Basilica of Santa Chiara, or Saint Clare; and the Roman Domus of Propertius and the Domus of Lararium, both of which are underground.

Of special note in this first collection is a dove that settled inside the Basilica of Santa Maria degli Angeli, recalling the legend of Saint Francis preaching to the birds. Turn the page to step back through thousands of years of history.

The softcover edition uses a single-page layout for an affordable price point. The hardcover edition utilizes a beautiful two-page spread with the photo on the righthand page and the title on the left. Either version makes a great gift.

In the Travel Photo Art series, traditional tourism panoramas mix with arthouse aesthetics. These slim, intense productions are your passport to new perspectives on famous places. Peer around corners and discover a unique way to interact with monuments and memorials you thought you knew.

Właśnie zrecenzowałem Ancients of Assisi I

For centuries, Assisi, Italy has been the focus of spiritual activity. The ancient city might be best known as the birthplace of Saint Francis, yet the tangled streets offer much more than a ...
Udostępnij
Prezentowane dane dotyczą zamówień dostarczanych i sprzedawanych przez empik.

English Grammar in Use Book with Answers: A Self-Study Reference and Practice Book for Intermediate Learners of English Murphy Raymond
0/5
125,07 zł 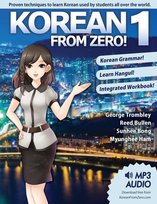 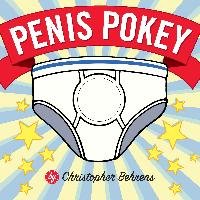 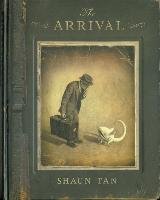 How to Win Friends and Influence People Carnegie Dale
5/5
55,11 zł 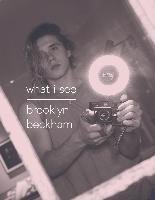 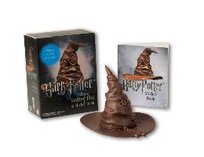 Gravity Falls. Dipper and Mabel and the Curse of the Time Pirates' Treasure! Rowe Jeffrey
5/5
69,27 zł 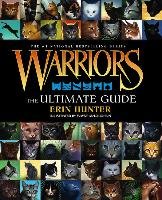 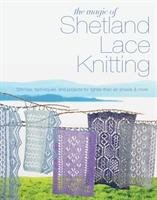 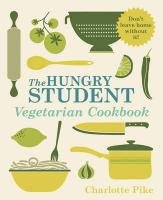 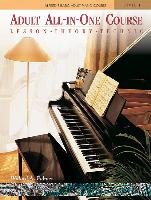 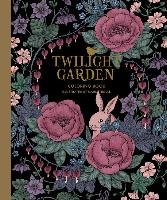