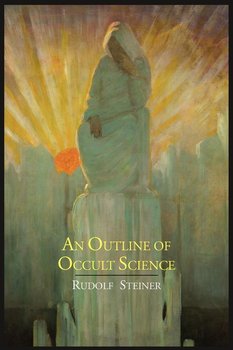 An Outline of Occult Science 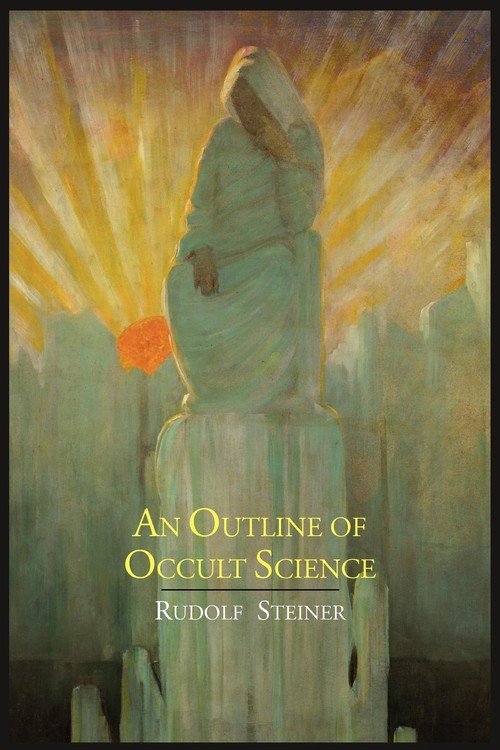 An Outline of Occult Science (paperback)

Wysyłamy w 2 tygodnie
2012 Reprint of 1949 Edition. Exact facsimile of the original edition, not reproduced with Optical Recognition Software. Steiner gained initial recognition as a literary critic and cultural philosopher. At the beginning of the 20th century, he founded a spiritual movement, Anthroposophy, as an esoteric philosophy growing out of idealist philosophy and with links to Theosophy. Steiner's work argues that body, spirit, and soul are bound together and determine the capacity of cognition. Exploring and developing ideas of occult science, the world, human nature, and similarly large, difficult concepts, this work asserts the existence and importance of the 'supersensible' world. Chapters: The Characters of the Occult Science; The Nature of Man; Sleep and Death; The Evolution of the World and Man; Perception of Higher Worlds; Concerning Initiation; The Present and Future Evolution of the World and of Humanity; Details from the Domain of Occult Science; Man's Ether Body; The Astral World; The Course of Human Life; The Principles of Man; The Dream State; Super Physical Knowledge; Beings in the Spiritual World.

Knowledge of the Higher Worlds and its Attainment Steiner Rudolf
0/5
98,99 zł

The Threshold of the Spiritual World Steiner Rudolf
0/5
67,99 zł

Knowledge of the Higher Worlds and Its Attainment (Aziloth Books) Steiner Rudolf
0/5
61,99 zł

An Introduction to Waldorf Education and Other Essays Steiner Rudolf
0/5
77,99 zł

What is Necessary in These Urgent Times Steiner Rudolf
0/5
267,00 zł

Why I'm No Longer Talking to White People About Race Eddo-Lodge Reni
0/5
50,37 zł