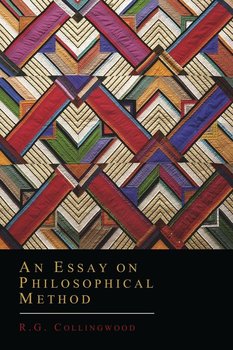 An Essay on Philosophical Method 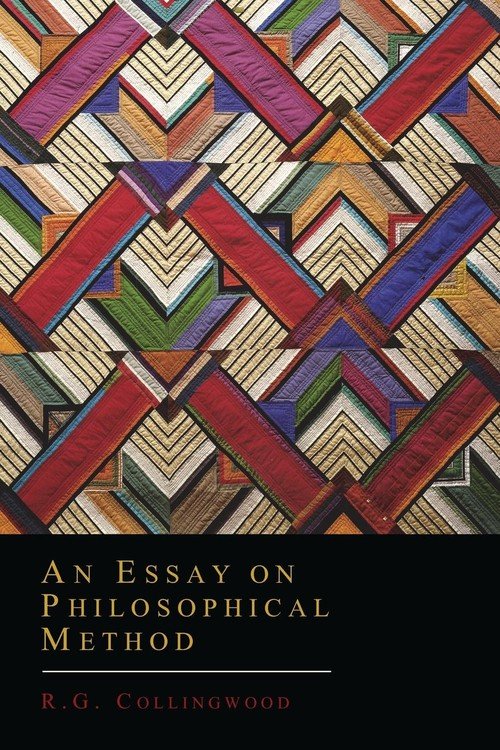 An Essay on Philosophical Method (paperback)

How to Do Things with Words
Austin J. L. Obcojęzyczne | paperback
74,99 zł

Wysyłamy w 2 tygodnie
2014 Reprint of 1933 Edition. Exact facsimile of the original edition, not reproduced with Optical Recognition Software. R. G. Collingwood (1889-1943) was a British philosopher and practicing archaeologist best known for his work in aesthetics and the philosophy of history. Collingwood is the author of one of the most important treatises in meta-philosophy written in the first half of the twentieth century, "An Essay on Philosophical Method" (1933), which is a sustained attempt to explain why philosophy is an autonomous discipline with a distinctive method and subject matter that differ from those of the natural and the exact sciences.