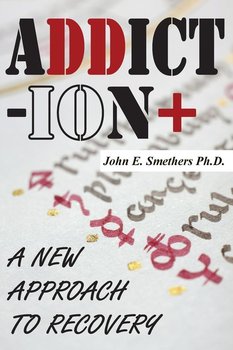 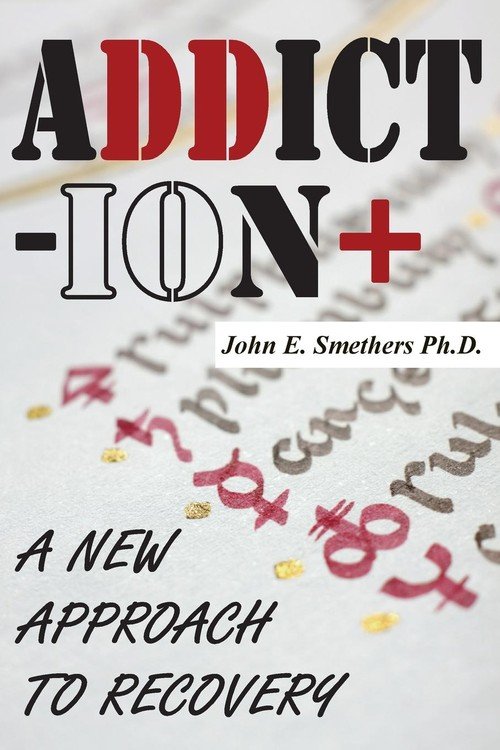 Although the American Medical Association would have us believe otherwise, this innovative book asserts that addicts are not 'sick' – that addiction is not in fact an illness or a disease. Dr Smethers discusses various types of addiction, explaining how chemical dependency is only part of the big picture. He offers a parable to illustrate how the general public has come to misunderstand the condition of addiction and dispels the ubiquitous tendency to label all addicts as worthless scumbags and other negative epithets. Having been an addict himself for thirty years, the author tops off the Foreword with some autobiographical information to support the contention that most addicts are more comfortable with educators, psychotherapists, clergy, and authors who have led lives similar to their own, especially when it comes to addiction and recovery. Most of the general public, if asked, would likely be more impressed with professionals in the helping professions with masters degrees and PhDs, believing them to be more qualified than, say, a recovered addict with a two-year certificate in drug and alcohol counseling. But those educated types who have never been addicted to drugs and/or alcohol don't impress those suffering from chemical dependency. They, for the most part, want to be helped by someone who's actually been there.

Drug offenders represent 60 % of federal prisoners and over one-third of state and county prisoners. This doesn't include those who have committed crimes while under the influence, or who were committing crime in order to fund access to their drug of choice. Our drug abusing/addicted sons, brothers, husbands, friends and co-workers consistently lie, cheat, and steal, and there's seemingly little chance for permanent, intrinsic change. Physicians, mental health professionals, the criminal justice system, social scientists, and the clergy offer plenty of advice about how to deal with addiction, but even the best advice seldom changes the emotional truth. Most family members of drug addicts live with strong feelings of resentment and frustration - yet love and hope persist. These families are pulled in two opposing directions; bitter resentment, and love. Over time this ambivalence is exhausting.

The book chapters are set up as the ten stages of recovery. with three concluding chapters delineating thinking patterns, personal development, and relapse prevention. Those who want to recover on their own are referred to here as 'partisans' and Dr Smethers outlines a series of processes for partisans to monitor and discipline their own thinking processes. The succeeding stages delineate what Dr Smethers refers to as 'the alchemical approach to recovery' using concepts commensurate to the alchemical process which also includes three coniunctios (major turning points in the partisan's life). These coniunctios are a major aspect of this alchemical approach. This model instructs the partisan to go through a process which includes problem recognition; a reckoning; the disclosing of misconduct; eliminating character flaws; dealing with anger and resentment; rectifying harm done; acknowledging wrongdoing; tending to the soul of the world; and finally, spiritual rebirth and helping others.

In the alchemical approach to recovery there are no religious connotations, making it a 'spiritual' process rather than an intrinsically religious one. Father Martin once remarked about the old adage; You can lead a horse to water but you can't make him drink. "However," he said, "it is true you can't make him drink, but you can take him to the water and make him feel thirsty." This innovative book promises some refreshing alternatives to those seeking genuine and lasting relief from addiction.

Although the American Medical Association would have us believe otherwise, this innovative book asserts that addicts are not 'sick' – that addiction is not in fact an illness or a ...
Udostępnij
Prezentowane dane dotyczą zamówień dostarczanych i sprzedawanych przez empik.

How Emotions Are Made Barrett Lisa Feldman
0/5
54,99 zł
premium

Frigidity in Woman in Relation to Her Love Life - Volume I Stekel Wilhelm
0/5
151,99 zł
premium

A Discourse of the Causes, Natures and Cure of Phrensie, Madness or Distraction, from a Treatise of Dreams & Visions Tryon Thomas
0/5
49,99 zł
premium