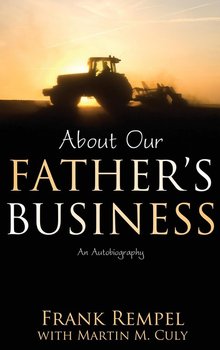 About Our Father's Business 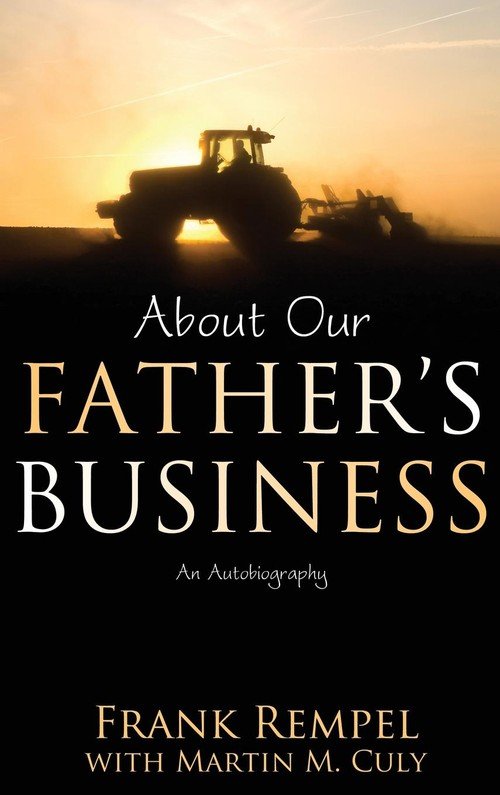 About Our Father's Business (hardback)

God clearly had his hand on Frank Rempel from his humble beginnings in rural Saskatchewan, developing within him the character qualities he would need later in life to persevere through the challenges that would come. He gave him a creative mind, the ability to translate ideas into reality, seemingly boundless energy, and a willingness to step out and try new things that others would shy away from. God has done more than just hone Frank's skills and form his character over the nearly nine decades of his life. He began a process of utterly transforming him when Frank surrendered the control of his life to God. What follows can only be described as a remarkable series of adventures as Frank and his wife, Helen, followed the Lord's leading through a number of opportunities, calamities, and successes, each of which inevitably brought blessing from the Lord. In human terms, Frank is a wealthy man; but his greatest riches are stored up in heaven, where he has consistently placed his greatest investments, for from early on Frank and Helen made it their ambition to use every opportunity to be about their Heavenly Father's business. About the Author: Frank Rempel has been a cowboy, hobo, sawyer, inventor, car salesman, cookware salesman, owner of a general store, board member of a Christian college, and Christian Service Brigade leader, among many other things. He founded Rem Manufacturing in 1966 with his wife, Helen, and served as its president until he retired in 2012. Frank and Helen have five adult children, ten grandchildren, and five great-grandchildren. Martin Culy has served as a missionary, Bible translator, seminary professor, and pastor. He is the author of six books and numerous articles and the editor of the Baylor Handbook on the Greek New Testament series. Marty and his wife, Jo-Anna, have three adult children. They currently live in British Columbia, where he serves at Willingdon Church as pastor of leadership development and directs the Willingdon School of the Bible.

Właśnie zrecenzowałem About Our Father's Business

God clearly had his hand on Frank Rempel from his humble beginnings in rural Saskatchewan, developing within him the character qualities he would need later in life to persevere through the ...
Udostępnij