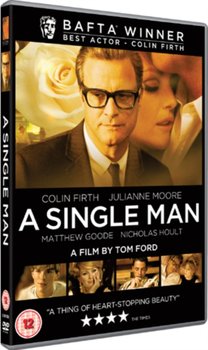 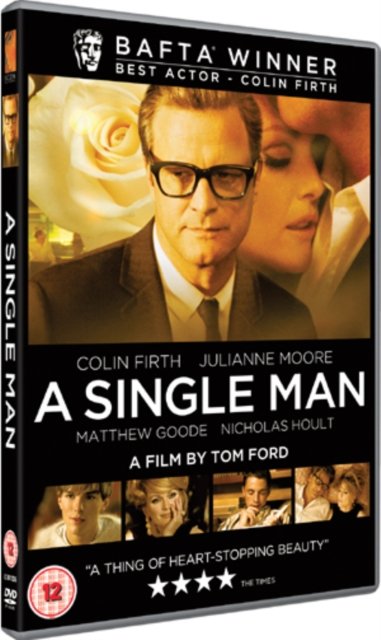 Wysyłamy w 24 godziny
Former fashion impresario Tom Ford directs this drama based on a short story by Christopher Isherwood. In a BAFTA-winning performance, Colin Firth stars as George Falconer, a middle-aged English professor in 1960s Los Angeles, who is grieving the recent death of his long-time partner Jim (Matthew Goode). The relationship between the two men is traced in a series of flashbacks. Meanwhile, over the course of a single day, George dwells on his past and his seemingly bleak future; seeks consolation from his closest friend, Charley (Julianne Moore); has an unexpected encounter with a Spanish prostitute (Jon Kortajarena); and is stalked by over-enthusiastic student Kenny (Nicholas Hoult). 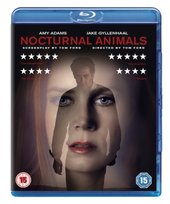