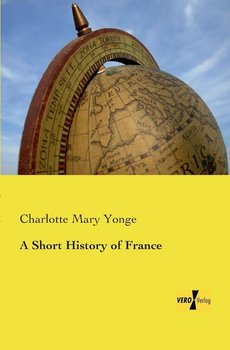 A Short History of France 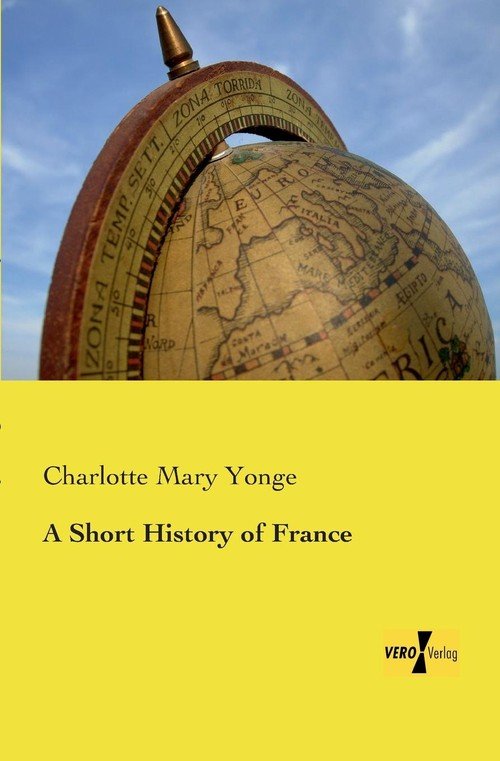 A Short History of France (paperback)

Wysyłamy w 72 godziny
France. - The country we now know as France is the tract of land shut in by the British Channel, the Bay of Biscay, the Pyrenees, the Mediterranean, and the Alps. But this country only gained the name of France by degrees. In the earliest days of which we have any account, it was peopled by the Celts, and it was known to the Romans as part of a larger country which bore the name of Gaul. After all of it, save the north-western moorlands, or what we now call Brittany, had been conquered and settled by the Romans, it was overrun by tribes of the great Teutonic race, the same family to which Englishmen belong. Of these tribes, the Goths settled in the provinces to the south; the Burgundians, in the east, around the Jura; while the Franks, coming over the rivers in its unprotected north-eastern corner, and making themselves masters of a far wider territory, broke up into two kingdoms - that of the Eastern Franks in what is now Germany, and that of the Western Franks reaching from the Rhine to the Atlantic. [...] Contains short articles about French history, starting with the earlier Kings up to the French Revolution and its outcomes.

France. - The country we now know as France is the tract of land shut in by the British Channel, the Bay of Biscay, the Pyrenees, the Mediterranean, and the Alps. But this country only gained the ...
Udostępnij
Prezentowane dane dotyczą zamówień dostarczanych i sprzedawanych przez empik. 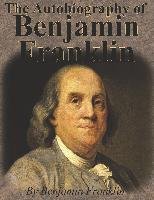 The Private Diary of Dr. John Dee and the Catalog of His Library of Manuscripts Dee John
0/5
114,99 zł
premium

Exploring the World of the Vikings Hall Richard
0/5
83,99 zł
premium

Hopes And Fears, Or, Scenes From The Life Of A Spinster Yonge Charlotte Mary
0/5
106,99 zł
premium

Grisly Grisell; or, The Laidly Lady of Whitburn; a Tale of the Wars of the Roses Yonge Charlotte Mary
0/5
104,99 zł
premium

The Pillars of the House Yonge Charlotte Mary
0/5
265,99 zł
premium

History of Christian Names. by the Author of the Heir of Redclyffe. by C.M. Yonge Yonge Charlotte Mary
0/5
176,99 zł
premium