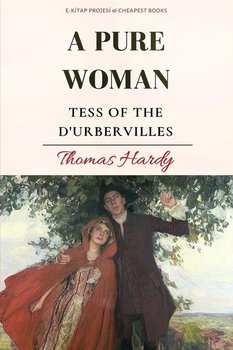 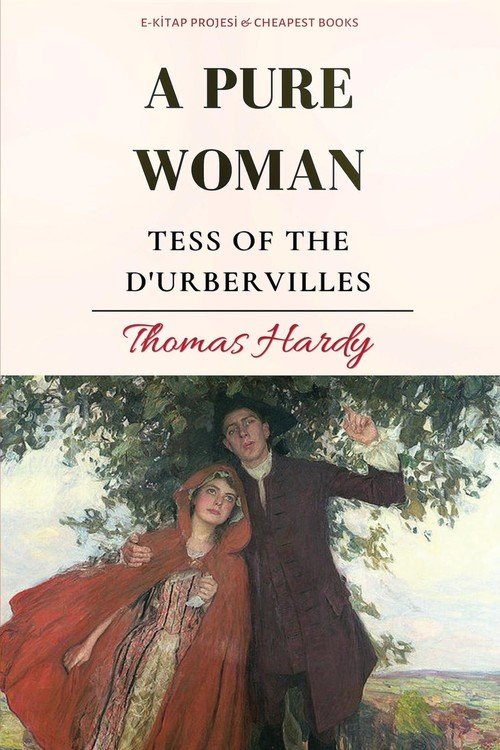 A Pure Woman 'Tess of the D'Urbervilles' Faithfully Presented is a novel by Thomas Hardy. It initially appeared in a censored and serialised version, published by the British illustrated newspaper The Graphic in 1891 and in book form in 1892.

The novel is set in impoverished rural England, Thomas Hardy's fictional Wessex, during the Long Depression of the 1870s. Tess is the oldest child of John and Joan Durbeyfield, uneducated peasants; however, John is given the impression by Parson Tringham that he may have noble blood, since 'Durbeyfield' is a corruption of 'D'Urberville', the surname of a noble Norman family, then extinct.

The news immediately goes to John's head. That same day, Tess participates in the village May Dance, where she meets Angel Clare, youngest son of Reverend James Clare, who is on a walking tour with his two brothers. He stops to join the dance and partners several other girls. Angel notices Tess too late to dance with her, as he is already late for a promised meeting with his brothers. Tess feels slighted.

Tess of the d’Urbervilles, novel by Thomas Hardy, first published serially in bowdlerized form in the Graphic (July—December 1891) and in its entirety in book form (three volumes) the same year. It was subtitled A Pure Woman Faithfully Presented because Hardy felt that its heroine was a virtuous victim of a rigid Victorian moral code. Now considered Hardy’s masterwork, it departed from conventional Victorian fiction in its focus on the rural lower class and in its open treatment of sexuality and religion.

After her impoverished family learns of its noble lineage, naive Tess Durbeyfield is sent by her slothful father and ignorant mother to make an appeal to a nearby wealthy family who bear the ancestral name d’Urberville. Tess, attractive and innocent, is seduced by dissolute Alec d’Urberville and secretly bears a child, Sorrow, who dies in infancy. Later working as a dairymaid, she meets and marries Angel Clare, an idealistic gentleman who rejects Tess after learning of her past on their wedding night. Emotionally bereft and financially impoverished, Tess is trapped by necessity into giving in once again to d’Urberville, but she murders him when Angel returns.

A Pure Woman 'Tess of the D'Urbervilles' Faithfully Presented is a novel by Thomas Hardy. It initially appeared in a censored and serialised version, published by the British illustrated ...
Udostępnij
Prezentowane dane dotyczą zamówień dostarczanych i sprzedawanych przez empik. The Curious Incident of the Dog in the Night-Time Haddon Mark
0/5
44,49 zł