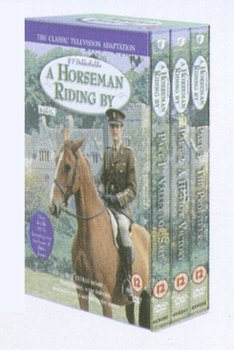 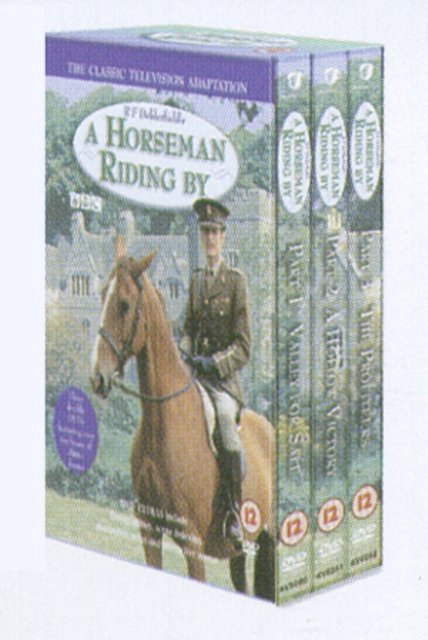 All thirteen episodes from this Seventies television adaptation of R.F. Delderfield's novel set in the early years of the 20th century. Part 1 contains the first five episodes: 'Valley For Sale', 'The Party', 'An Outbreak of Romance', 'A Birth and a Death' and 'The Storm'. Paul Craddock (Nigel Havers) becomes the squire of the neglected Devonshire estate of Shallowford after being invalided out of the army. However, on arrival at his new estate, Craddock finds the locals need convincing that he is up to the job and sets about this with the help of his estate manager, John Rudd. Part 2 contains the four episodes 'The Hollow Victory', 'The Last Hot Summer', 'Call to Arms' and 'Death of a Hero'. Paul Craddock is now Squire of Shallowford although Lord Gilroy, his neighbour, isn't impressed with his management style. Paul is married with a son but unfortunately his wife has left him to return to London and her beloved suffragette movement. Whilst Part 3 contains the final four episodes 'The Profiteers', 'The Bad Season', 'The Service' and 'The Old and the New'. Paul Craddock begins to worry, as the shadow of war is cast over the valley, about the opportunism that has sprung up and when it is suggested he cut down his trees for the war effort he is adamanently against it. Those away at war also cause concern and everyone is relieved when Paul returns home on leave but the news that the Squire is missing in action only causes despair.

All thirteen episodes from this Seventies television adaptation of R.F. Delderfield's novel set in the early years of the 20th century. Part 1 contains the first five episodes: 'Valley For Sale', ...
Udostępnij