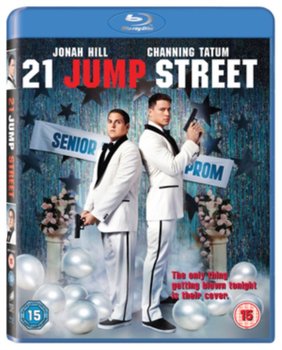 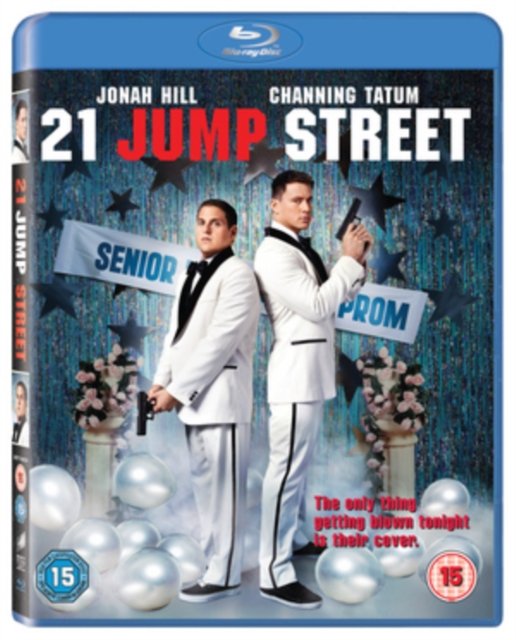 Fast-paced feature following the adventures of a team of young police officers sent into schools undercover to tackle youth crime. Police officers Jenko (Channing Tatum) and Schmidt (Jonah Hill) are an unlikely pairing, with vastly different personalities and outlooks on life. However, their police unit is attempting to bust a drug ring they believe to be run out of a local high school and Jenko and Schmidt are the youngest-looking members of the force. The pair are duly sent into the school, disguised as students. Can they successfully pass themselves off as peers of their fellow pupils and infiltrate the drug ring? Johnny Depp, the star of the 1980s TV series that inspired the film, makes a cameo appearance. 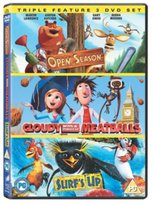 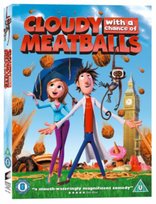 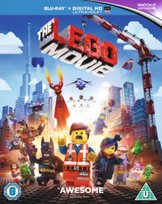 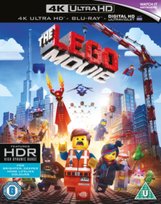 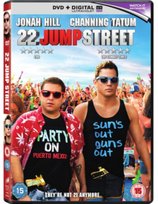